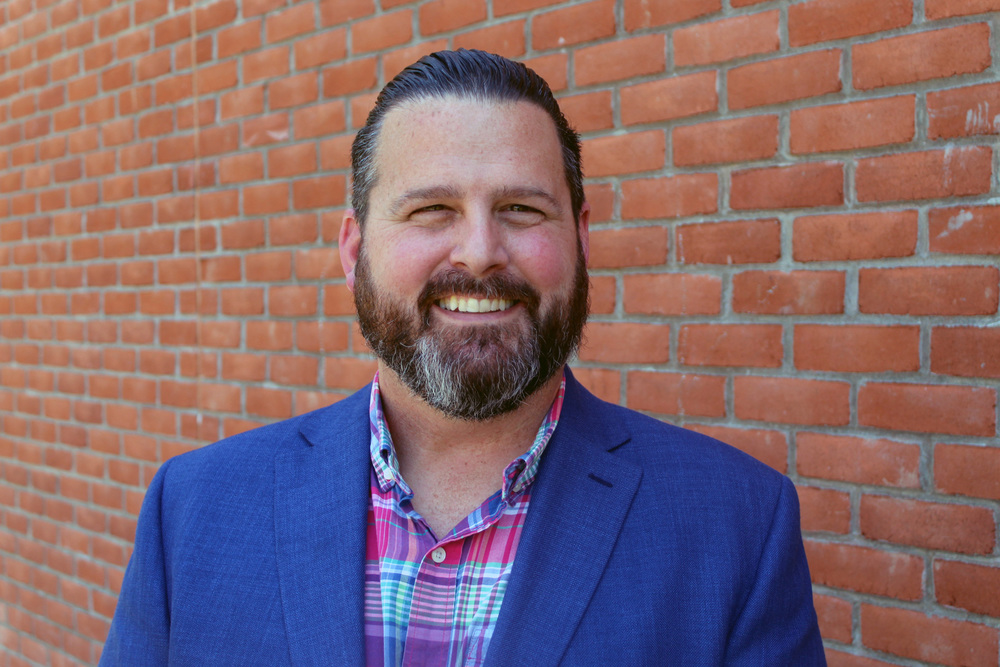 Chatham Central School District would like to introduce Michael Olson, our new Director of Technology. Mr. Olson manages our network and related information technology (IT) systems and equipment, looks after our network security and data privacy, and oversees the day-to-day operations of our technology support team.

The Director of Technology is a new position created to replace the District’s former Senior Network Engineer position, which became vacant this past Spring following the resignation of Giles Felton. The new position has expanded responsibilities that better align with the District’s use of technology to support educational initiatives throughout our schools.

“I love helping people, I love technology, and I love working in the school district environment, so I’m very excited to be here,” Olson said. “We are here for the students, they are what matters. This job provides a great opportunity for me to make a difference, help implement technology that will help students, and move the goals of the District forward.”

Olson is an accomplished technology professional with nearly 20 years of experience in the IT field, 16 of which he has spent working for public school systems. He comes to Chatham from the Capital Region BOCES’ Northeastern Regional Information Center, where he was the Technology Operations Manager for the past four years. He got his start as a Computer Support Specialist for the Regional Food Bank of Northeastern New York and also worked as a Desktop Support Analyst at First Albany Capital before moving into the public education sector in 2006. During his time with Capital Region BOCES, he also served as a Network and Systems Technician, and later earned a promotion to Senior Network and Systems Technician, where he provided IT administration for the BOCES and its component schools, such as Tech Valley High School, Schoharie Central School District, Watervliet City School District, and Voorheesville Central School District.

Olson is the parent of two high school students, sons William (18) and Wesley (15). He lives in Troy with his partner Rose and their Dachshund/Yorkshire Terrier mix (Dorkie), Lucy. Olson describes himself as a “tech nerd” who, in his spare time, likes to keep up on the latest technology trends and do a lot of reading; he is currently thumbing his way through Sapiens: A Brief History of Humankind, a Bill Gates recommended read. He also enjoys spending time with his sons, bike riding, walking Lucy, fishing, and rooting for the New England Patriots, Boston Red Sox, and Boston Celtics.

Please join us in welcoming him to Chatham.