2022 Board of Education Election

Board of Education candidates elected to the Board:

There were four candidates running for four open seats on the Board of Education.

Candidates were asked to supply a brief article about themselves. 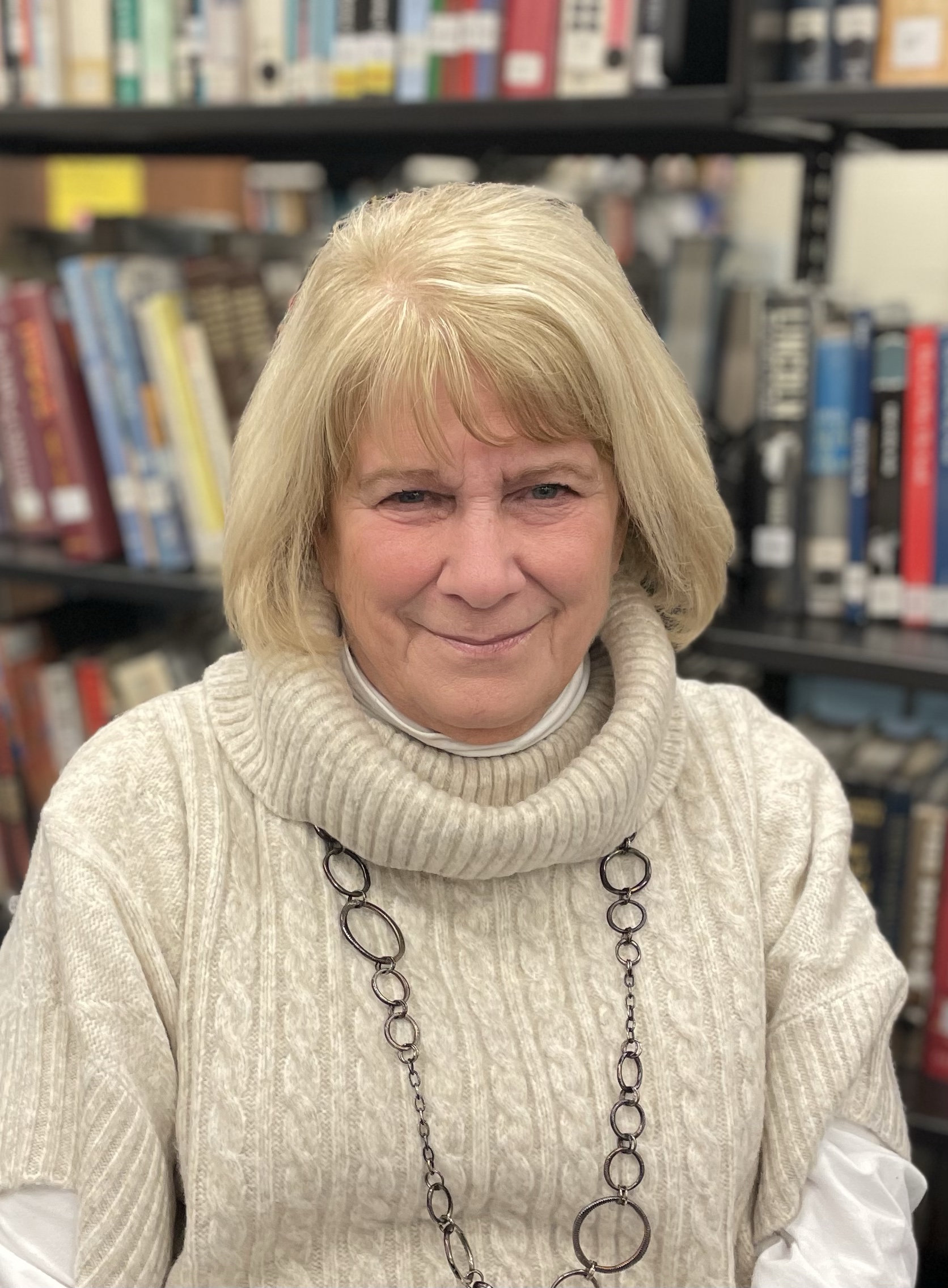 "As a long-term advocate for education, I ask for your continued support in seeking a fourth term on the Board of Education. My 7 year Board experience-as well as my 35-year teaching experience- provides me with in-depth insight into the many and varied academic needs of our District.

As we move out of the pandemic, I would like the privilege to address the many challenges we’ll encounter in the future-including the availability of resources, declining enrollment, moving our facilities into the 21st century, and rising academic expectations. While some students have struggled with academic achievement during this period, we are also aware of those students that may need more academic rigor.

My current career as a Realtor allows me to understand the tax concerns of parents, senior citizens, and second homeowners. The time I spend with my family allows me to fully understand the perspective of parents and grandparents. I believe my unique experience as outlined above will allow me to continue to serve you very effectively." 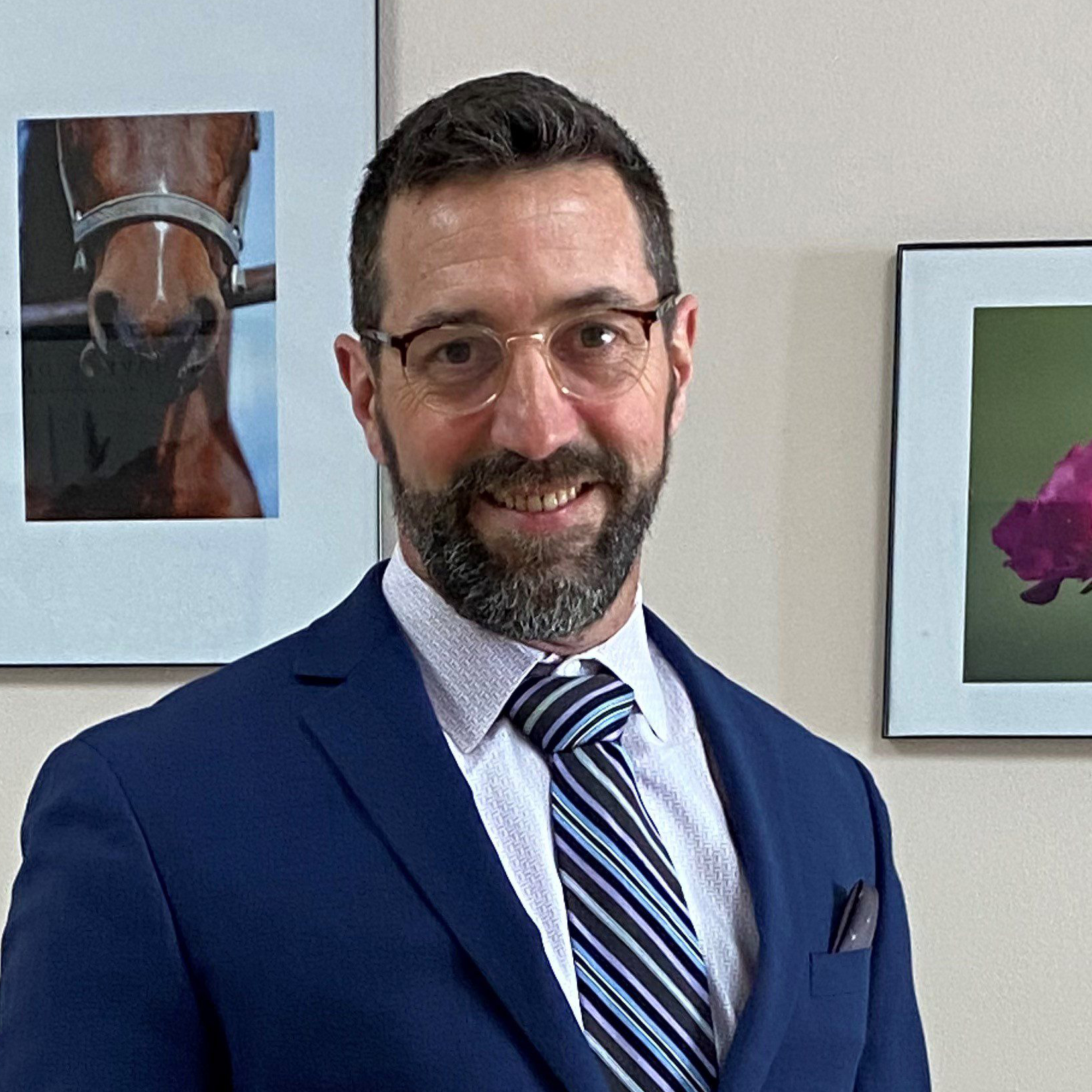 "Fred Hutchinson has been a resident of Chatham since 2000 and served on the Chatham School Board from 2008-2010.  An educator for 21 years, Fred has a deep understanding of educational systems, budgets, and policy development, all of which this community desperately needs.  His three boys (Haven, Noah and Mason) have all attended Chatham Schools from Kindergarten, winning accolades for their citizenship, leadership, and involvement in our schools.  Voting for Fred is a vote for experience, reasonableness, and a child-centered focus.  With Fred on the Board you will be heard, and our children will thrive." 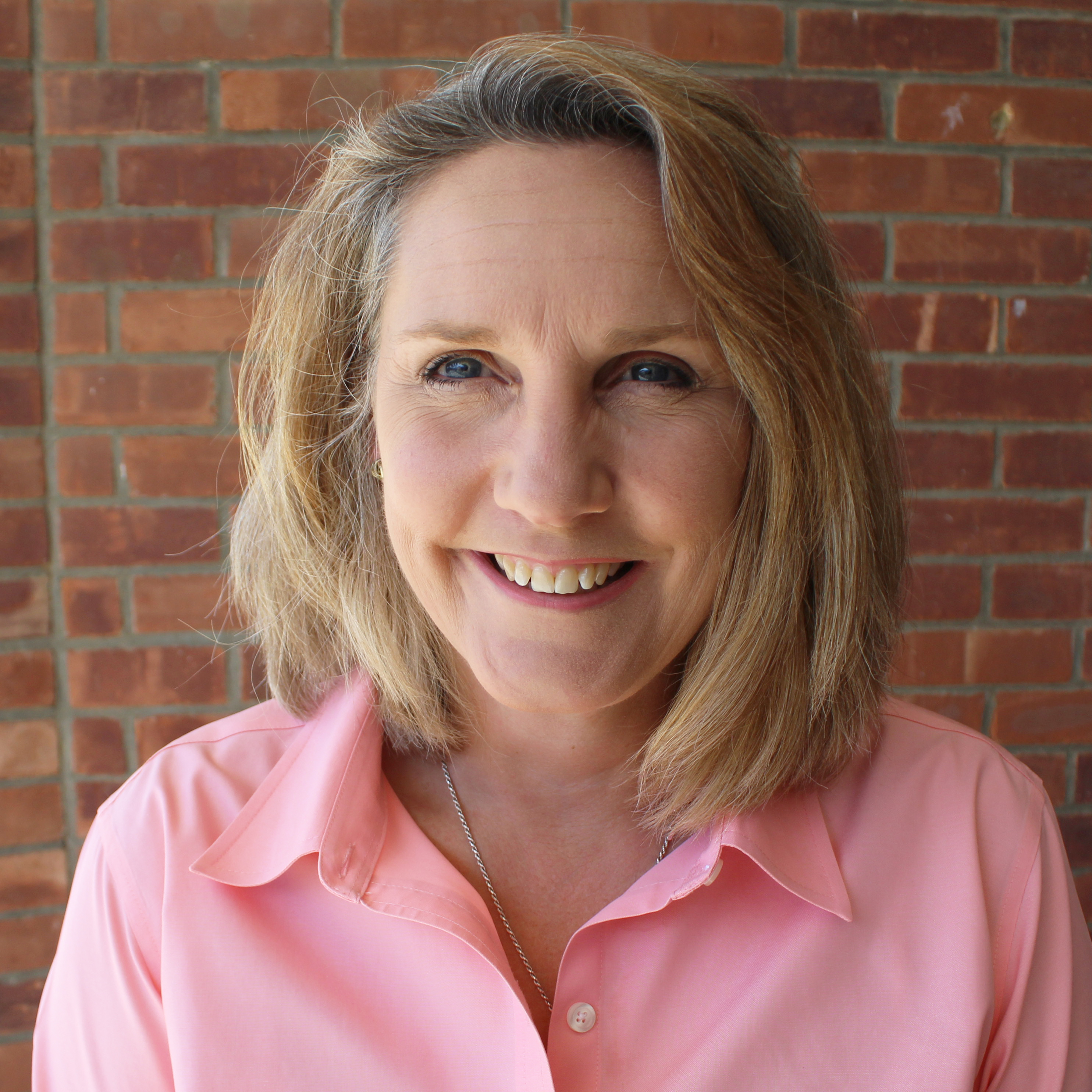 "My husband and I built our home here in 2003. Our two sons started their education at Holy Spirit School but are now currently in Chatham Middle School and High School. The friendships we made through the Chatham Little League made the school transition seamless. One thing that I find remarkable about this community is just how many Chatham graduates stayed here to raise their own families. That tradition and continuity is worth preserving. The world is going through unprecedented changes right now. We must somehow navigate the new while holding onto the unique culture found here in Chatham. The school is a major part of that culture. Policy decisions need to reflect the values of this community.

I am running for the school board with the express intention of getting more parental involvement in the process. My hope is that 10 years from now there will be many more Chatham graduates raising their families here." 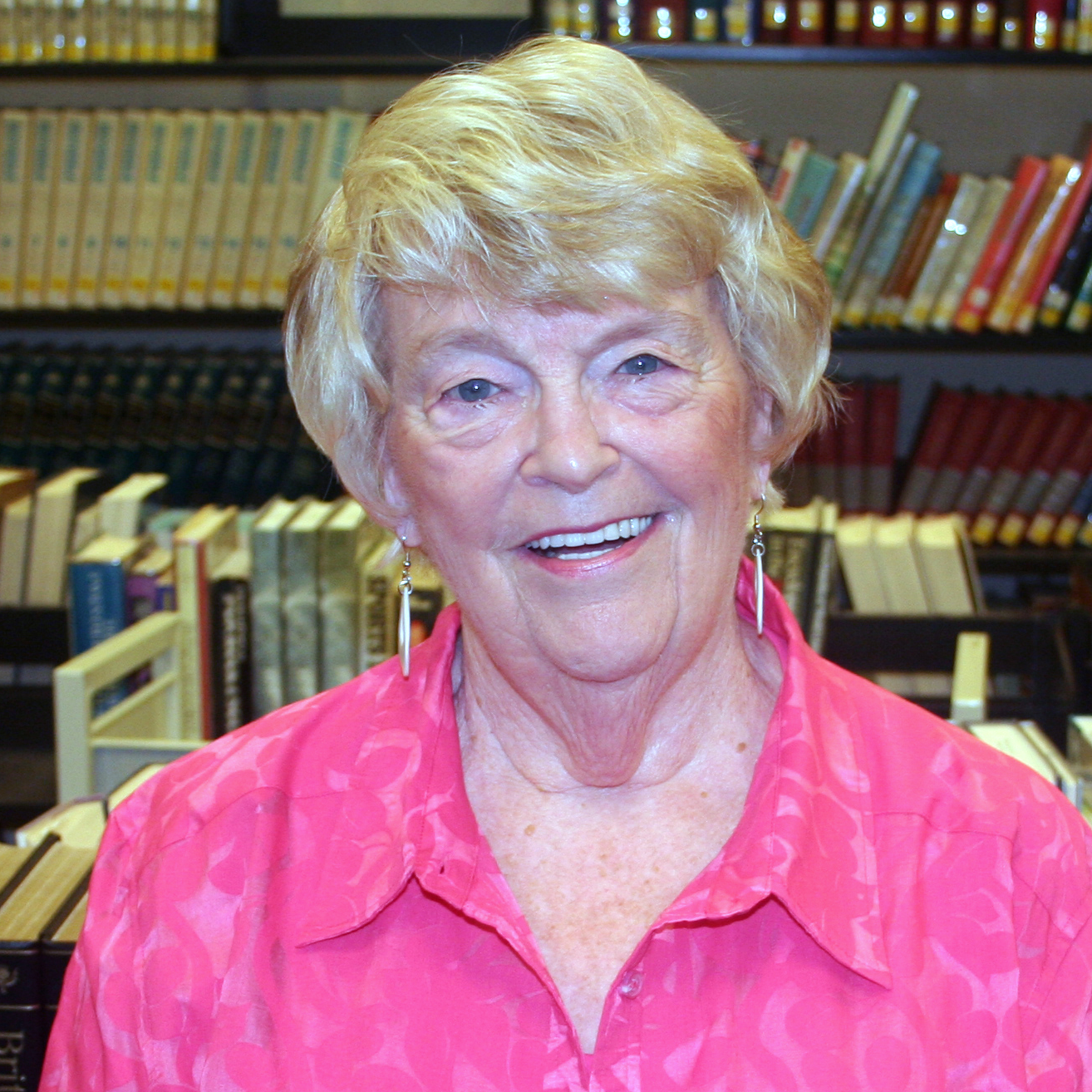 "I would like to serve another term on the Chatham School Board because I have been a committed member over these past many years.

I am a graduate of Chatham myself as were my five children. I know the community and have always worked with the education of our student body as a priority.

One of my future goals is to try to update our facilities, especially our high school, bringing it up to modern day standards without having a huge impact on our taxpayers. It can be done. I would like to be part of that planning.

We have a very dedicated administration, faculty, and staff in our district. My hope is to continue to work along with them and our Board of Education to keep Chatham the school I have always been so proud of."

To be eligible to vote you must be:

Not registered to vote? You can register to vote with the School District on the following voter registration days:

Information about our 2022-23 school budget proposal is available on our Budget Information page.