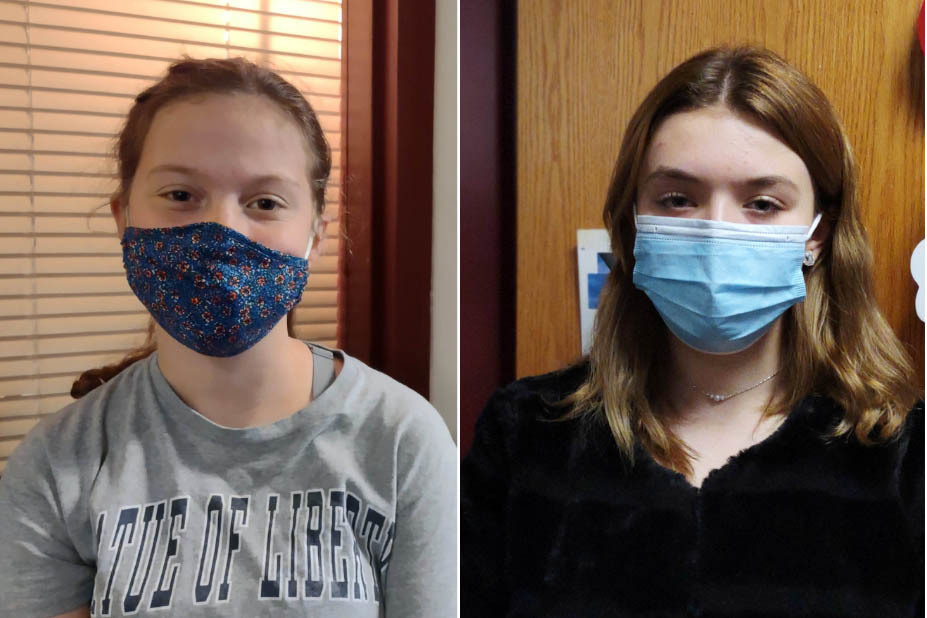 Mira is an outstanding upstander for her fellow classmates. Her peers view her as an extremely caring person and positive role model. She is a member of her school’s National Coalition Building Institute (NCBI), in which members take an active role in teaching other students about diversity and inclusion. She befriended students who were home due to the pandemic and kept in touch with them. She is also a musician and is in Drama Club.

Jaidan is actively involved in helping others at school and in her community through numerous school programs. She is a member of Service Club, National Junior Honor Society, and NCBI. She helped CMS create a transition video for incoming 6th graders to help them assimilate to their new school during the pandemic. She is a peer mentor who spends time with a sixth grader every Thursday morning, and at Chatham Central School District’s latest professional development day, she made a speech to staff on the topic of acceptance of differences. She is also a musician and an athlete.

Jaidan and Mira join other students from around the greater Capital Region in being nominated for this award. From these nominations, a committee of experts on social justice issues will select three recipients to be honored as part of the College’s Martin Luther King Jr. and Coretta Scott King Lecture Series in early 2022.