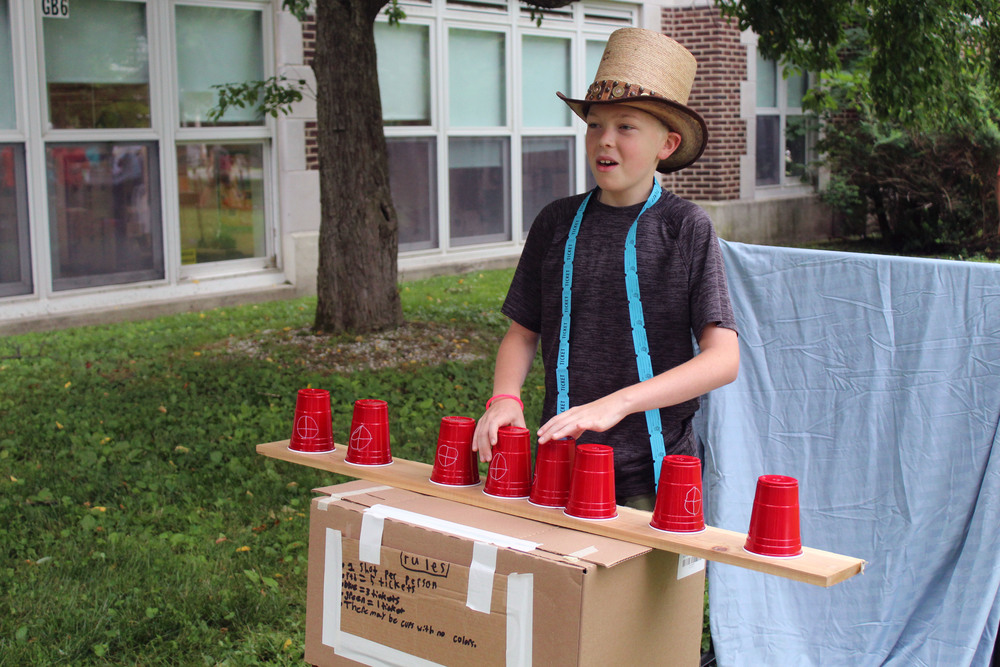 Step right up! The seventh grade threw a “Math Carnival” on June 23. For the seventh graders, the event was an exercise in theoretical probability, creativity, and fun! Prior to the carnival, the students worked in groups to develop carnival style games of chance or skill. They then played their games to determine the probability of an average person winning their game.

The day of the carnival, the seventh graders set up all their games on the CMS lawn for the final test. They invited the fifth, sixth, and eighth graders to try their luck at the games. If players won they received prize tickets that they could redeem for toys and gadgets at the prize table, just like an arcade.

The event was a way for the seventh graders to put their creativity and theories into action, and a great way for everyone to have some fun before school lets out for the summer. 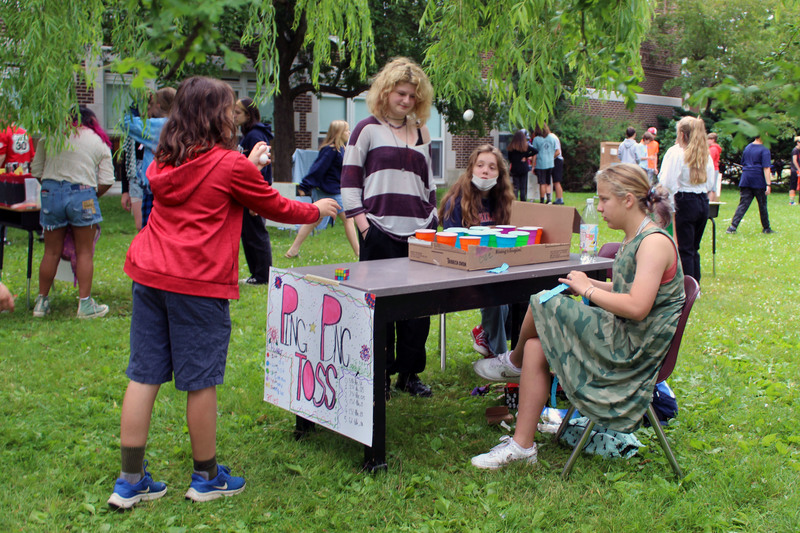 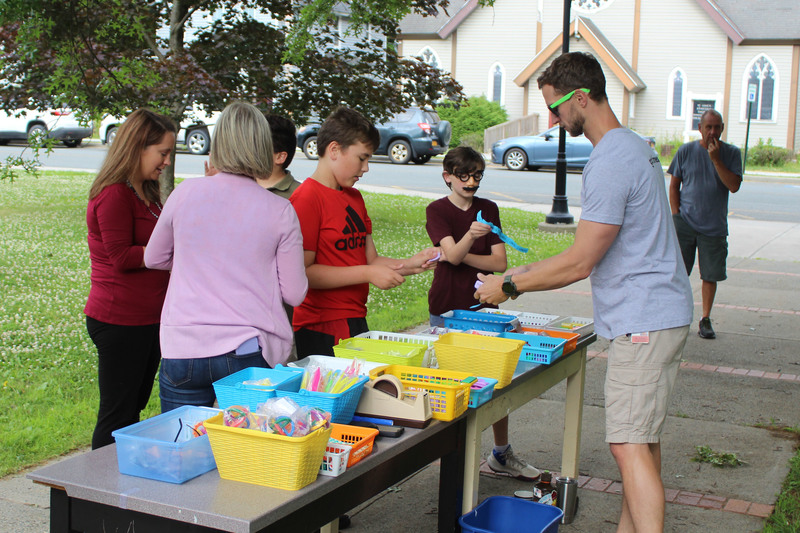